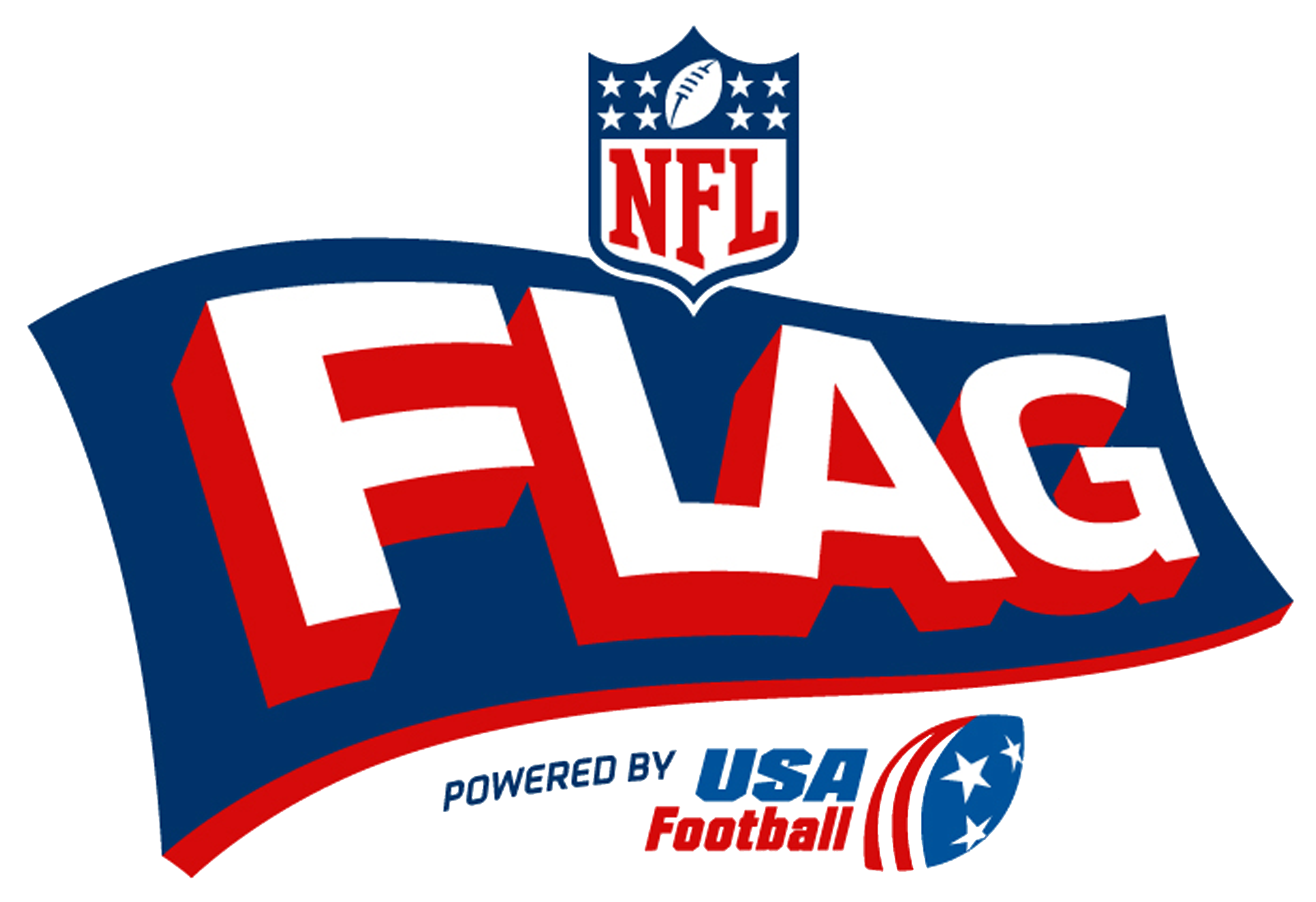 The NFL Flag league is a league associated with USA Football and is open to Girls and Boys. Teams play several games with the potential to compete in regional and national tournaments.

Ages 4-6
Players register individually. Players can request up to 4 friends to play with on same team. This program focuses on a laid back but fun and exciting atmosphere. Based on the Plex Lil' Silverbacks interactive curriculum. This program is a fun way to learn basic fundamentals and team skills while teaching parents and children the basic motor skills associated with general athletic competition.

Ages 6-15
Players participate in the NFL Flag league by registering individually online or in person at The Plex. Players can request up to 4 friends to play with on the same team, though it is not guaranteed. All players will attend an evaluation day where their talent level is assessed. NO CUTS! Players are then placed in a draft and our coaching staff forms teams by age and, in some cases, gender. These teams are placed in divisions to play in a 10 week league.

INCLUDED WITH REGISTRATION:
BEST VALUE FOR PRICE IN CITY!

Curriculum based on station skills training and Fun Games

GAME DAYS: All games this season are offered on Sundays!

GAME TIMES: Game times are played between 12:00pm - 5:00pm (approx). The younger divisions will play during the first time slots of the day moving to the older divisions.

GAME LOCATIONS: The league will play games at Hefner Fields at The Plex North, with the possibility of a few weeks being played at The Plex South. Weather over the years has been unpredictable, so we have the ability to move indoors and limit cancellations. Only league in town that offers that benefit.

THE ROSTERS: Rosters may hold a maximum of 10 players.

THE DEADLINE: The deadline to register is Friday, June 12, 2020. Late registrations will not be accepted without the approval of the league director, a $25 late fee will be assessed for all late registrations.

Age cutoff is as of August 1 of the current year (as per Youth NFL Flag Guidelines).