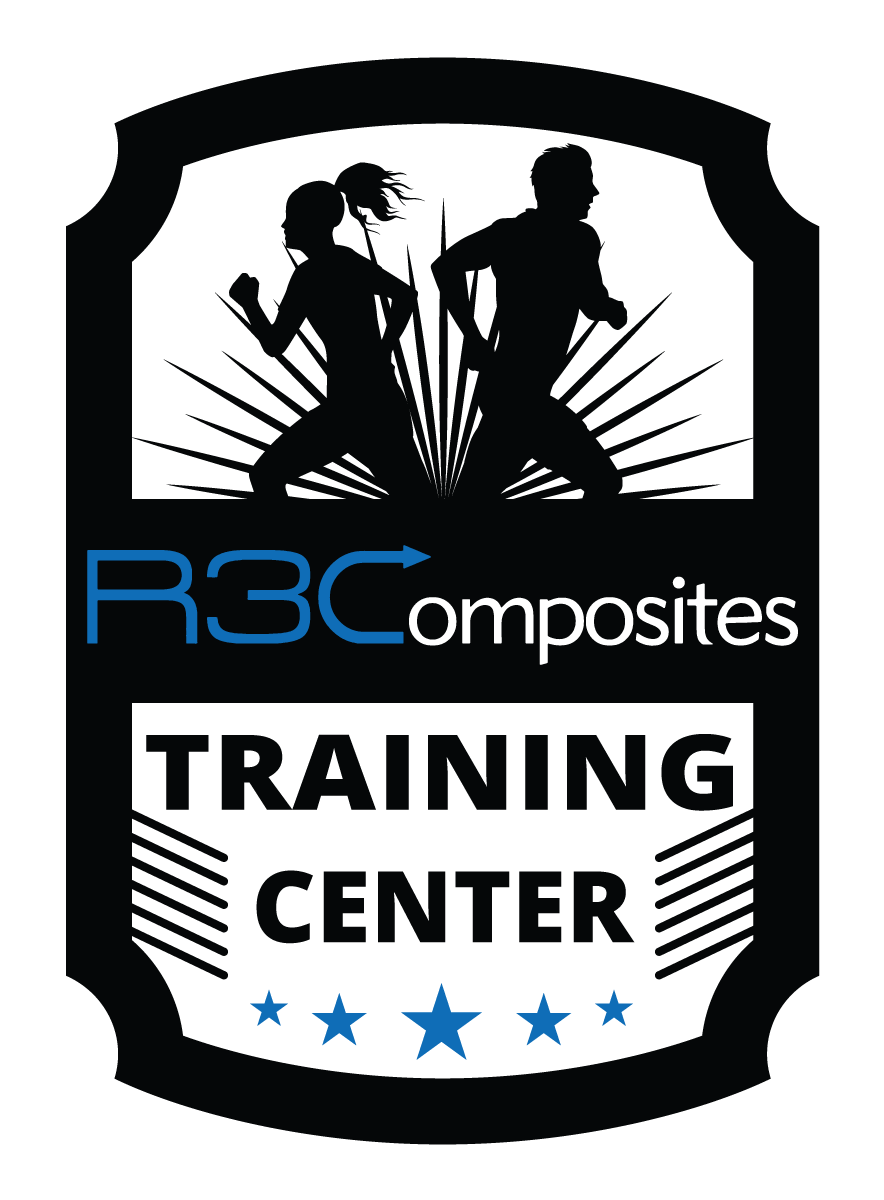 To provide customized training programs for hard working and committed youth soccer players that focus on individual development and offers participants an ideal environment to enhance technical skills and improve their tactical understanding of the game.

Simply stated: It is all about PLAYER DEVELOPMENT. We provide young players the tools necessary to develop the skills and habits that will allow them to work toward future success both on and off the field.

The primary focus of the training center is to improve overall technique and make sure players learn proper habits. The goal is to improve confidence on the ball, enhance their 1v1 attacking and individual possession skills and sharpen shooting/finishing techniques. Players will notice an overall improvement of their soccer IQ. This is done through a structured curriculum, professional trainers, high level facilities and competitive exercises and games.

The R3C Training Center is “Player Centered” and provides a unique and ideal environment for teaching concepts that empower players to create their own success, both on and off the soccer field.

FUNDAMENTALS PROGRAM (AGES 6-14 BOYS AND GIRLS)
This program places players in a FUN and yet challenging environment that encourages creativity, a focus on proper technique, FUNDAMENTAL skills, and small group tactics. The training Center focuses on improving the overall understanding of the principles of play.  *recommended stage for cadet players

INTERMEDIATE PROGRAM (AGES 11-14 BOYS AND GIRLS)
This program contains intermediate-level soccer skills instruction to be presented after mastery of the fundamental skills. Develop overall technical, tactical, physical and psychological skills while applying them in game related and game conditional exercises and games.

HIGH SCHOOL SKILL BUILDING PROGRAM (AGES 15-19 BOYS AND GIRLS)
This program aims to utilize their love and passion for the “Beautiful Game” to help each and every player become a “complete soccer player”.  Participants will improve individual skills and confidence on the ball. Develop technical, tactical, physical and psychological skills in game related exercises and games. It will be both challenging and FUN.

CUSTOM GROUP TRAINING
An individual can recruit players of interest and create their own training group. (4 players minimum, 10 maximum). Requests can be made for specific day, time and number of sessions based on availability. *custom pricing applies

FORT WAYNE UNITED PLAYERS ONLY SUMMER TRAINING
This is a 4 week program with practices twice a week, on Tuesdays and Thursdays. The training will require a minimum of 4 and max of 8 kids per class. Training will take place at The Plex North. This program is for Fort Wayne United players only. 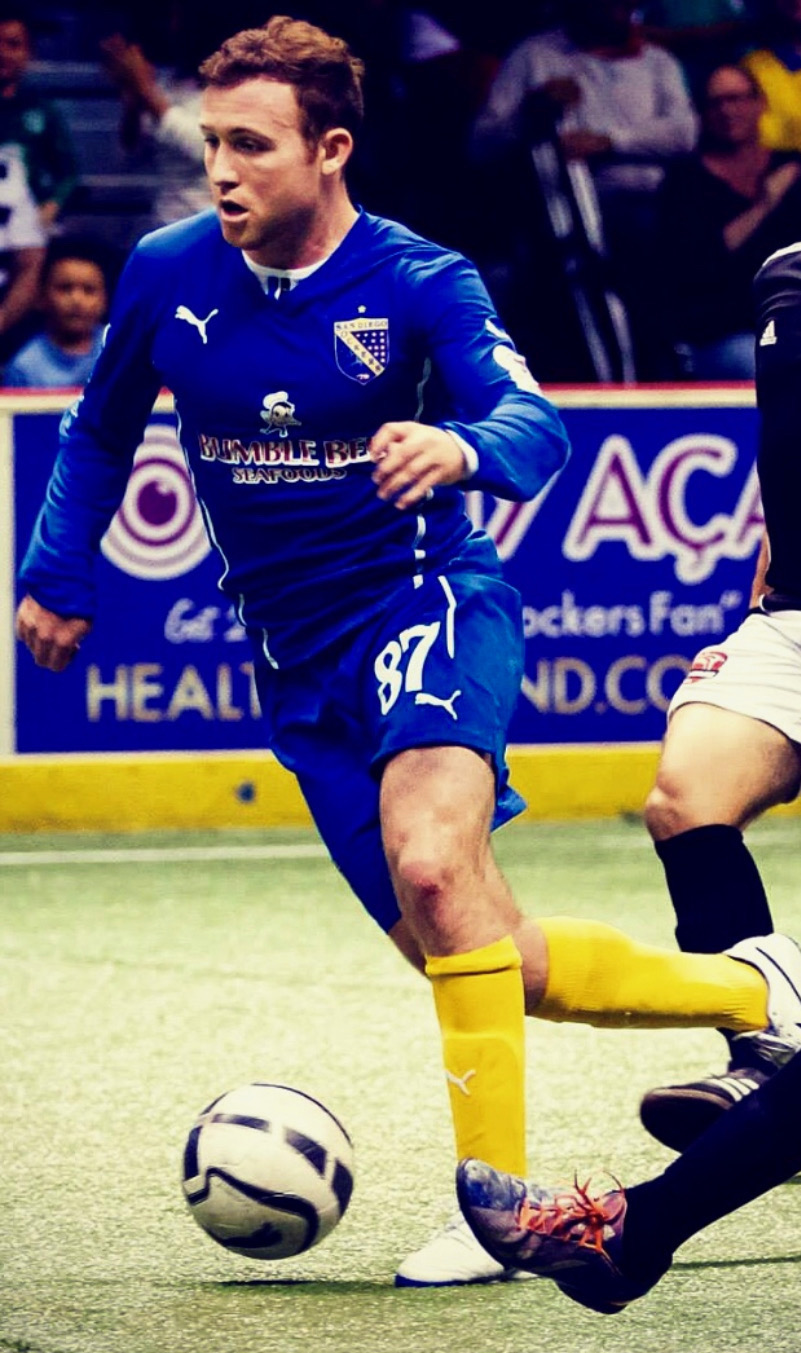 Chad Hagerty – A USSF “B” License Coach and United Soccer Coaches Premier Diploma holder, Chad is a former professional athlete, having spent 10 years playing with the San Diego Sockers of the MASL and the Louisville Lightning of the PASL. He also played D1 soccer at the University of Kentucky. In addition to his playing career, Chad has over 10 years of coaching experience, including youth, college and semi-pro and has won a USYS state championship in Cal South. He also has extensive experience delivering customized individual and small group lessons. 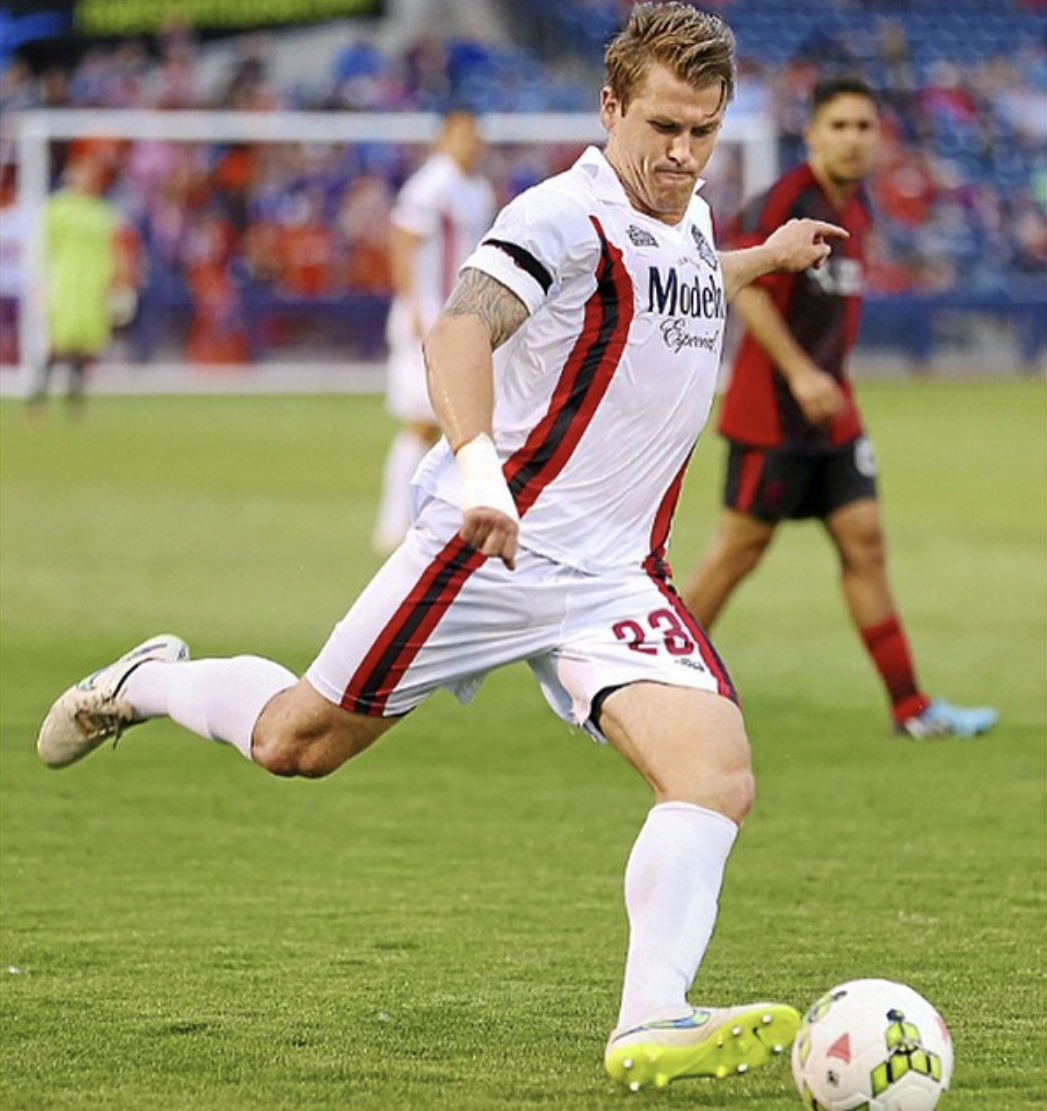 Eli Galbraith-Knapp – A USSF “C” License Coach, Eli grew up in San Diego and went to school at the University of San Diego, where he was named first team West Coast Conference and finished 7th all-time in appearances. After college, Eli played in the USL with Tulsa and Tucson and then spent 5 years playing in the MASL with the Baltimore Blast and San Diego Sockers. As a coach, Eli has worked in the youth, college and semi-pro ranks, spending time with Nomads in MLSnext, Mesa College and PSC of Irvine, where he guided the team to a UPSL national championship. Eli has also established himself as a high level trainer when it comes to organizing and executing customized individual and small group lessons.